indgår i serie River of Freedom 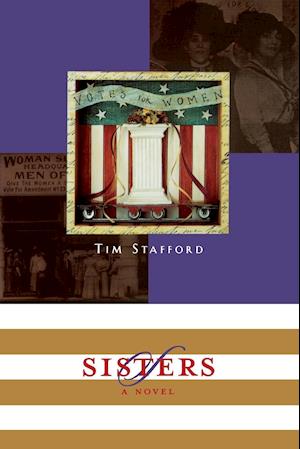 Susan Nichols wants the right to vote...but how hard is she willing to fight for it? Sisters is the powerful chronicle of a second-generation suffragist searching for her identity during the dramatic, turbulent times surrounding the woman suffrage movement in America. Though Susan-named for the famous women's rights advocate Susan B. Anthony-participates in the movement on several levels, she struggles with what it really means to be a woman in changing times. Striving to understand the true meaning of women's rights, Susan relies on her Christian faith for answers. Readers will be exposed to the role Christians played in the fight for women's rights.