Sinatra! The Song Is You 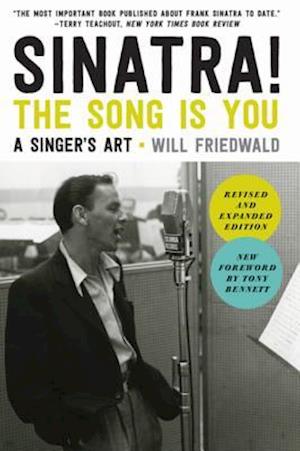 Frank Sinatra was the greatest entertainer of his age, invigorating American popular song with innovative phrasing and a mastery of drama and emotion. Drawing upon interviews with hundreds of his collaborators as well as with 'The Voice' himself, this book chronicles, critiques, and celebrates his five-decade career. Will Friedwald examines and evaluates all the classic and less familiar songs with the same astute, witty perceptions that earned him acclaim for his other books about jazz and pop singing. Now completely revised and updated, and including an authoritative discography and rare photos of recording sessions and performances, Sinatra! The Song Is You is an invaluable resource for enthusiasts and an unparalleled guide through Sinatra's vast musical legacy.