Sin, Sanctity and the Sister-in-Law

- Marriage with a Deceased Wife's Sister in the Nineteenth Century 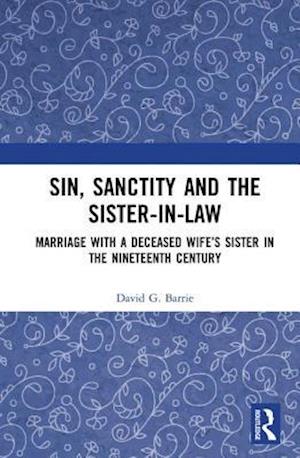 This is the first book specifically devoted to exploring one of the longest-running controversies in nineteenth-century Britain - the sixty-five-year campaign to legalise marriage between a man and his deceased wife's sister. The issue captured the political, religious and literary imagination of the United Kingdom. It provoked huge parliamentary and religious debate and aroused national, ecclesiastical and sexual passions. The campaign to legalise such unions, and the widespread opposition it provoked, spoke to issues not just of incest, sex and the family, but also to national identity and political and religious governance.