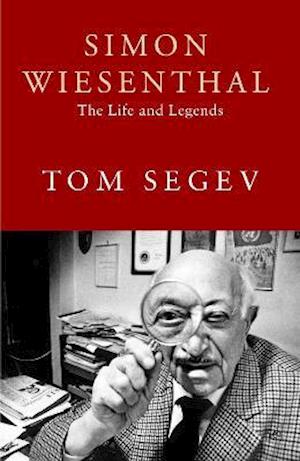 Simon Wiesenthal was the legendary 'Nazi hunter', a Holocaust survivor who dedicated his life to the punishment of Nazi criminals. A hero in the eyes of many, he was also attacked for his unrelenting pursuit of the past, when others preferred to forget. For this definitive biography, Tom Segev has obtained access to Wiesenthal's hundreds of thousands of private papers and to sixteen archives, including records of the U.S., Israeli, Polish and East German secret services. Segev is able to reveal the intriguing secrets of Wiesenthal's life, including his stunning role in the capture of Adolf Eichmann, his controversial investigative techniques, his unlikely friendships with Kurt Waldheim and Albert Speer, and the nature of his rivalry with Elie Wiesel.Tom Segev has written a brilliant character study of a 'hunter' who was driven by his own memories to ensure that the destruction of European Jewry never be forgotten.