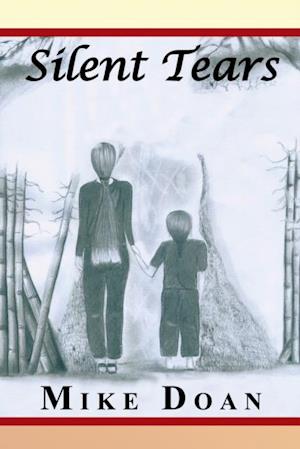 THE SILENT TEAR Steeped in the culture, wisdom and conflict of sixteenth century Asia, Mike Doans The Silent Tear tells the story of Le and his journey from boyhood tragedy and abandonment to adult fulfillment, joy and acceptance of responsibility. After witnessing his fathers death when their village is destroyed by bandits, Les devoted mother releases her only child to the care of monks at the Shaolin temple. Under the tutelage of kindly Master Wong, Le masters the physical discipline and demands of Shaolin kung fu, as well as the spirituality of compassion and generosity that eventually guide his reentry into the world in search of his mother. Though her attempts at visiting her son at the temple are thwarted each year, Les mother never forfeits hope that, one day, she will reunite with her beloved son. In the meantime, through employment as a cook, she develops a surrogate family consisting of a range of characters including the coveted courtesan, Su, the house master, Mr. Phu, and the lovely but uncontrollable masters daughter, Ling. When Le eventually reunites with his mother and finds love with a wife who, herself, is a gifted swordswoman, his one goal is to use his training in Shaolin kung fu to protect his family and nearby villages from the roaming bandits that disrupted his own childhood. But nothing Le learned while studying at the Shaolin temple can prepare him for his final altercation. A stirring debut novel, propelled by adventure, romance, temptation, spirituality and family relationships, The Silent Tear will leave readers thirsting for more from this gifted new writer.