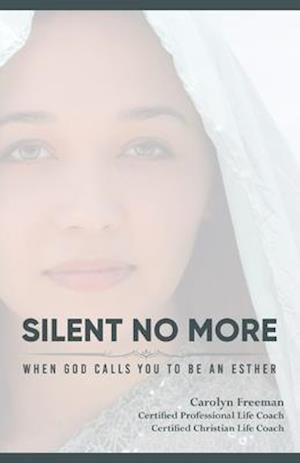 Jewish history records the peril of almost being exterminated by a wicked man named Haman who hated one Jew named Mordecai who would not bow down to him so bad he was willing to kill a whole race. The Heroine of the story is a uncover Jewish maiden named Esther. The Queen at the time in Persia Vashti would not obey the king to come and perform before a bunch of intoxicated heads of surrounding heads of state in his anger his banish Queen Vashti who stood up and spoke up to her demise. Then the Queen had to be replaced. So a royal decree went out to find one looking high and low. In the harem of many beautiful women was Esther. The king is stunned not only by her outward beauty but her inward charm. He picks her out of all the many women paraded into his palace. The King's right hand man Haman had the ear of the king and lied his way to destroy Mordecai who was Esther's cousin. Esther was challenged to stand up and speak up. It could and probably would cost her very life. Three days of fasting and prayer by all the Jewish people turned the tide. Esther gains the courage to put her royal robes on and walk into the kings presence uninvited. Stunned by her beauty and bravery the king welcomed her to come into his presence. She was given the permission to ask what she wanted. In all the suspense she saved the day. The whole deal backfired on Haman and the gallows built to hang Mordecai hung Haman. The Jewish people were not exterminated. Esther's bravery did what no one else could do to save her people. She is celebrated to this day on a holiday called Purim.