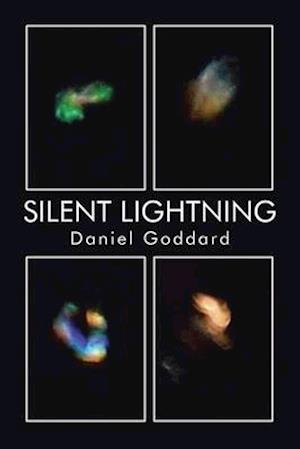 Sometimes, all you have are your dreams. When those dreams are shattered, it often takes great courage and determination to carry on. Born in Missouri, Daniel Goddard spent his childhood moving from town to town, as his dad tried hard to educate himself and build a good life for his family. Never having time to really settle anywhere, Daniel became a loner, but he finally found his place in high school when he managed to try out for the school baseball team. In discovering his talent at baseball, he also found friendship and popularity. Daniel dreamed of being a baseball star, but like many young heroes, he chose to serve his country first.

When serving in Vietnam, he survived his baptism of fire on the deck of a landing ship tank, only to be injured in a sporting accident while on leave. What seemed to be a minor knee injury was soon to change his whole life. Sent back to the States for what should have been a routine procedure, a botched operation and a frantic cover-up was about to destroy his life and leave him with a thirty-year battle against injustice.

Left as an amputee in constant pain and unable to use a prosthesis, Daniel's determination to be a successful sportsman was the one thing which carried him through his darkest days. Robbed of his entitlement to proper financial support, he overcame every obstacle to become a nationally recognized bowling champion. In telling his story, Daniels speaks for many of our brave veterans and the challenges they face when the very institutions they served and trusted prove themselves to be unworthy of that trust by the actions of a handful of corrupt and incompetent officials.