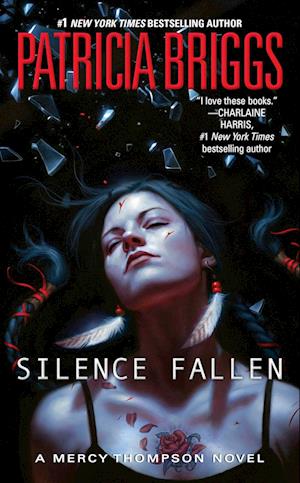 In the #1 New York Times bestselling Mercy Thompson novels, the coyote shapeshifter has found her voice in the werewolf pack. But when Mercy's bond with the pack--and her mate--is broken, she'll learn what it truly means to be alone...

Attacked and abducted in her home territory, Mercy finds herself in the clutches of the most powerful vampire in the world, taken as a weapon to use against Alpha werewolf Adam and the ruler of the Tri-Cities vampires. In coyote form, Mercy escapes--only to find herself without money, without clothing, and alone in a foreign country.

Unable to contact Adam through their mate bond, Mercy has allies to find and enemies to fight, and she needs to figure out which is which. Ancient powers stir, and Mercy must be her agile best to avoid causing a supernatural war.