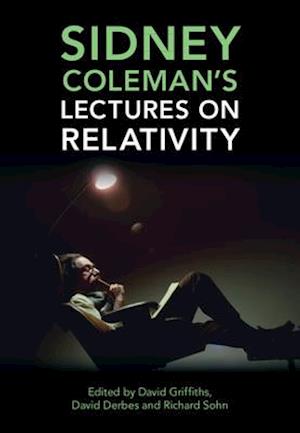 Sidney Coleman (1937-2007) earned his doctorate at Caltech under Murray Gell-Mann. Before completing his thesis, he was hired by Harvard and remained there his entire career. A celebrated particle theorist, he is perhaps best known for his brilliant lectures, given at Harvard and in a series of summer school courses at Erice, Sicily. Three times in the 1960s he taught a graduate course on Special and General Relativity; this book is based on lecture notes taken by three of his students and compiled by the Editors.