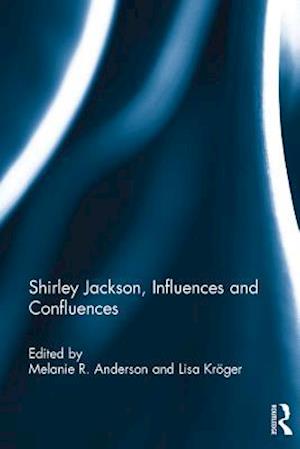 The popularity of such widely known works as 'The Lottery' and The Haunting of Hill House has tended to obscure the extent of Shirley Jackson's literary output, which includes six novels, a prodigious number of short stories, and two volumes of domestic sketches. Organized around the themes of influence and intertextuality, this collection places Jackson firmly within the literary cohort of the 1950s. The contributors investigate the work that informed her own fiction and discuss how Jackson inspired writers of literature and film. The collection begins with essays that tease out what Jackson's writing owes to the weird tale, detective fiction, the supernatural tradition, and folklore, among other influences. The focus then shifts to Jackson's place in American literature and the impact of her work on women's writing, campus literature, and the graphic novelist Alison Bechdel. The final two essays examine adaptations of The Haunting of Hill House and Jackson's influence on contemporary American horror cinema. Taken together, the essays offer convincing evidence that half a century following her death, readers and writers alike are still finding value in Jackson's words.