She Leaves or Dies 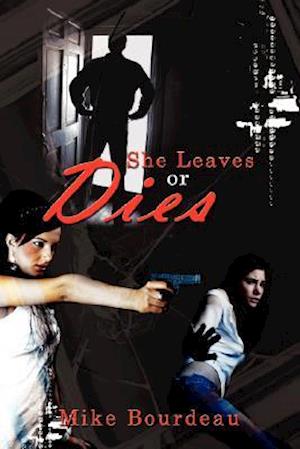 Michael was in love with this girl name Darlene since he was a kid; they grew up together and she was the prettiest girl she never laid eyes on. But unfortunately he never took the chance of asking her out with fears that she would turn him down. Years later weeks before his prom Michael decided to take his chance and asked her to the prom, lucky him she accepted. Michael felt like the luckiest man on earth and thought he has found his one true love, the woman of his dreams. Little did he know she had other plan and she was far from being the perfect woman! Darlene was the type of woman who always got what she wanted by any means necessary. After having Michael go through a lot of hard times, now she was forcing him to make the most difficult decision of his life.