- The Salamanca Campaign, June and July 1812

indgår i serie The Sharpe Series 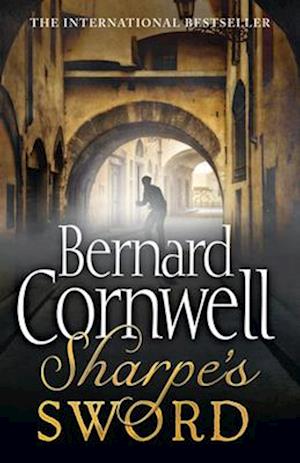 Richard Sharpe, who alone can recognise the top French spy, is under orders to capture him alive. Richard Sharpe is once again at war. But this time his enemy is just one man - the ruthless Colonel Leroux. Sharpe's mission is to safeguard El Mirador, a spy whose network of agents is vital to British victory. Sharpe is forced into a new world of political and military intrigue. And in unfamiliar surroundings of aristocratic Spanish society, his only guide is La Marquesa - a woman with her own secrets to conceal... Soldier, hero, rogue - Sharpe is the man you always want on your side. Born in poverty, he joined the army to escape jail and climbed the ranks by sheer brutal courage. He knows no other family than the regiment of the 95th Rifles whose green jacket he proudly wears.

Forfattere
Bibliotekernes beskrivelse Richard Sharpe, who alone can recognise the top French spy, is under orders to capture him alive.