indgår i serie Critical Perspectives on Crime and Inequality 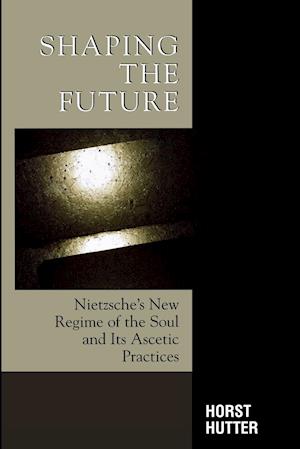 Shaping the Future maps out the ascetic practices of a Neitzschean way of life. Hutter structures his argument around the belief that Nietzsche, despite his ostensive enmity to Platonism and Socratism, understood himself to be a Socratic and someone called upon by fate to renew the Platonic task of being a philosophical legislator of modern souls, culture, and political society. Hutter also considers the paths of reasoning opened up by Pierre Hadot in his studies of ancient philosophers as teachers of life and not just as providers of 'true' opinions and doctrines about the world.Shaping the Future applies the reasonings of Hadot to the work of Nietzsche, arguing that Nietzsche himself, throughout his philosophical career, conceived of doctrines as never identical to philosophy itself, but instead as a means of self-creation that had to be related to working on oneself. Hutter makes a great contribution to the study of Nietzsche and the growing movement that sees philosophy as a practical activity and way of life.