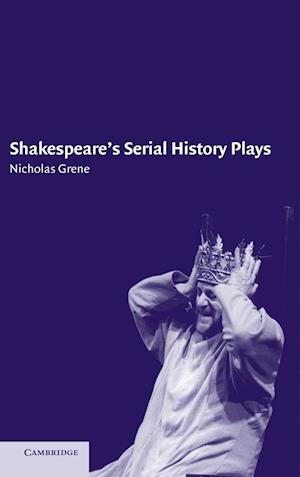 Shakespeare's Serial History Plays provides a re-reading of the two sequences of English history plays, Henry VI-Richard III and Richard II-Henry V. Reconsidering the chronicle sources and the staging practices of Shakespeare's time, Grene argues that the history plays were originally designed for serial performance. He charts the cultural and theatrical conditions that led to serial productions of the histories, in Europe as well as in the English-speaking world, and looks at their original creation in the 1590s and at modern productions or adaptations, from famous stagings such as the Royal Shakespeare Company's 1960s Wars of the Roses through to the present day. Grene focuses on the issues raised by the plays' seriality: the imagination of war, the emergence of character, and the uses of prophecies and curses through the first four; techniques of retrospection, hybrid dramatic forms, and questions of irony and agency in the second.