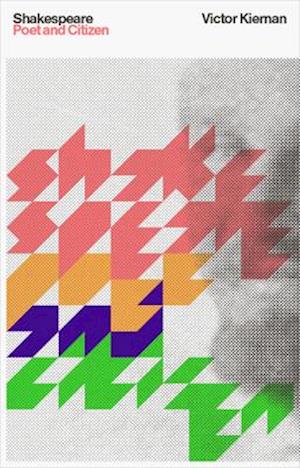 'This book rests on a lifetime's thinking about history. It helps us see Shakespeare in "a more realistic light".'Times Literary SupplementAlthough Shakespeare is rightly celebrated for the continued relevancy of his plays and poetry today, we too often lose sight of the wider historical context which shaped his work. In Shakespeare: Poet and Citizen, Victor Kiernan shows that Shakespeare was profoundly sensitive to the great social and political upheavals of his age. Shakespeare's life coincided with the first challenges to the institution of monarchy, as well as far-reaching transformations in the social hierarchy.By placing the plays within this context of an emerging modernity, Kiernan upends our perception of Shakespeare's writings. He shows that these social transformations, and especially the changing roles of women, are crucial to our understanding of the Comedies, in which the confusion of identity, disguise, and cross-dressing play a central role, while the Histories similarly reflect the demise of feudal allegiances and the development of the modern state. Featuring a new introduction by Michael Wood, Shakespeare: Poet and Citizen provides a rich resource for both students of literature and for the general reader looking for new insight into the life of our greatest dramatist.

Forfattere
Bibliotekernes beskrivelse A vivid and absorbing portrait of the great dramatist, which reveals how his writings were shaped by the social and political upheavals of his age.