- A Collection of Nordic Studies

indgår i serie The International Studies in Shakespeare And His Contemporaries 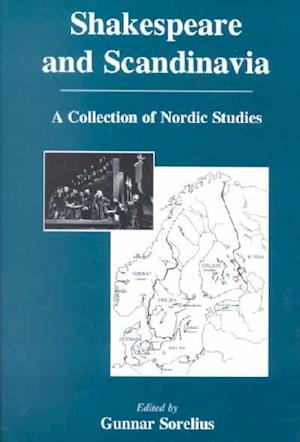 This anthology of essays offers a survey of the Scandinavian involvement with Shakespeare in different periods. The range from August Strindberg's very personal relationship to a dramatist who deeply influenced his own drama to examples of how Shakespeare was used on the stage in the Second World War and during the Cold War years. Other essays deal with subjects such as Othello's color, the geography of Hamlet, and the contradictory loose ends, as well as the architectonic quality of some of the dramas.