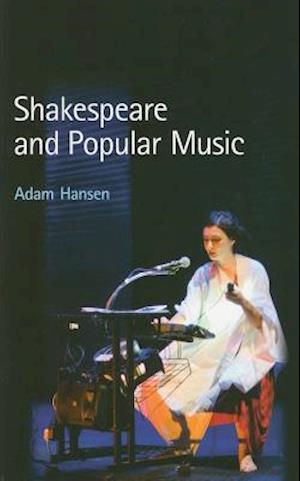 Forfattere
Bibliotekernes beskrivelse Exploring the interactions between Shakespeare and popular music, this book links these seeming polar opposites, showing how musicians have woven the Bard into their sounds. It shows what happens to Shakespeare when he exists in and becomes popular music, in all its diverse and glorious forms.