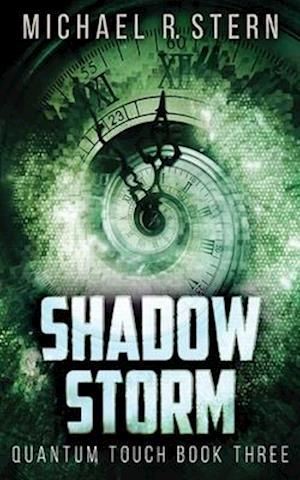 When he opened a portal into the Oval Office, Fritz Russell agreed to help make the world a safer place. He saved hostages, prevented a nuclear war, and began a life of excitement and danger he never saw coming.

Now, a terrorist group has captured the President, and Fritz must turn to the portal as a weapon to save him. Soon, unrest escalates and Fritz becomes a target himself.

The portal may be the only way he can save the president and end the growing danger. But against a power that will stop at nothing to bring chaos to the world, can Fritz prevail?