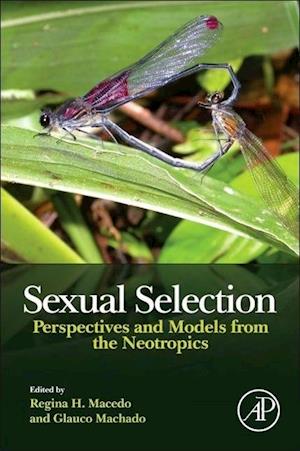 Sexual Selection: Perspectives and Models from the Neotropics presents new sexual selection research based upon neotropical species. As neotropical regions are destroyed at an alarming rate, with an estimated 140 species of rainforest plants and animals going extinct every day, it is important to bring neotropical research to the fore now. Sexual selection occurs when the male or female of a species is attracted by certain characteristics such as form, color or behavior. When those features lead to a greater probability of successful mating, they become more prominent in the species. Although most theoretical concepts concerning sexual selection and reproductive strategies are based upon North American and European fauna, the Neotropical region encompasses much more biodiversity, with as many as 15,000 plant and animal species in a single acre of rain forest. This book illustrates concepts in sexual selection through themes ranging from female cryptic choice in insects, sexual conflict in fish, interaction between sexual selection and the immune system, nuptial gifts, visual and acoustic sexual signaling, parental investment, to alternative mating strategies, among others. These approaches distinguish Sexual Selection from current publications in sexual selection, mainly because of the latitudinal and taxonomic focus, so that readers will be introduced to systems mostly unknown outside the tropics, several of which bring into question some well-established patterns for temperate regions.