- Psychoanalysis, History and the Father 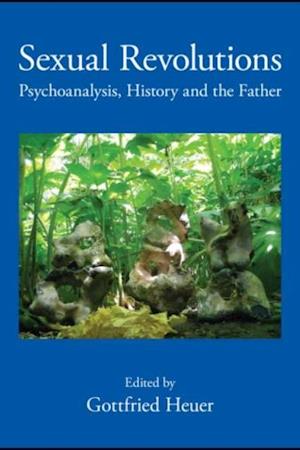 The ideas of psychoanalyst Otto Gross (1877-1920) have had a seminal influence on the development of psychoanalytic theory and clinical practice and yet his work has been largely overlooked. For Freud, he was one of only two analysts 'capable of making an original contribution' (Jung was the other), and Jung called Gross 'my twin brother' in the course of their mutual analysis. This is a major interdisciplinary enquiry into the history, nature and plausibility of the idea of a 'sexual revolution', drawing also on the related fields of history, law, criminology, literature, sociology and philosophy. Divided into four parts and offering an interdisciplinary and international range of contributors, areas of discussion include:a contemporary perspective on sexual revolutionsthe broad influence of Otto Grossthe father/son conflicta Jungian perspective on history.Sexual Revolutions introduces Gross' work to the academic and clinical fields of psychoanalysis and Jungian analysis. Although most people associate the term with the 1960s, its foundations lie in the long-neglected but sensational work of the early psychoanalyst Otto Gross. This book will be essential reading for all psychoanalysts and Jungian analysts with an interest in learning more about his work.