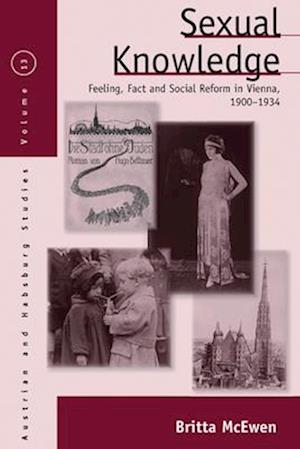 Vienna's unique intellectual, political, and religious traditions had a powerful impact on the transformation of sexual knowledge in the early twentieth century. Whereas turn-of-the-century sexology, as practiced in Vienna as a medical science, sought to classify and heal individuals, during the interwar years, sexual knowledge was employed by a variety of actors to heal the social body: the truncated, diseased, and impoverished population of the newly created Republic of Austria. Based on rich source material, this book charts cultural changes that are hallmarks of the modern era, such as the rise of the companionate marriage, the role of expert advice in intimate matters, and the body as a source of pleasure and anxiety. These changes are evidence of a dramatic shift in attitudes from a form of scientific inquiry largely practiced by medical specialists to a social reform movement led by and intended for a wider audience that included workers, women, and children.