Sex and the Citadel 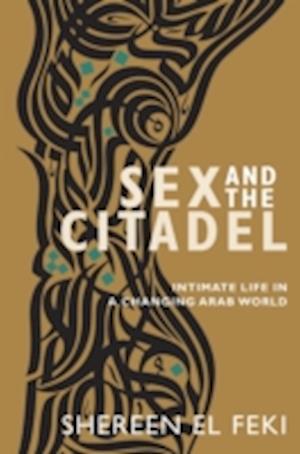 In the political unrest that swept across the Arab region in 2011, all eyes were on the streets and squares erupting in protest. But for the past four years, Shereen El Feki has been looking at upheaval a little closer to home -- in the sexual lives of men and women across the Arab world. The result is Sex and the Citadel, an informative, insightful and engaging account of a highly sensitive and still largely secret aspect of Arab society.Sex might seem a strange lens with which to examine change in the Arab world; it is, in fact, a prism with which to refract the region's complex social spectrum. Sexual attitudes and behaviours are intimately bound up in religion, culture, politics and economics. As such, they are not only a reflection of the conditions that led to the recent uprisings, as well as one of the engines of revolt, but will also be a measure of hard-won reforms in theyears to come.Sex and the Citadel is no peep show. By linking sexuality to political, economic, social and religious trends, it opens a window on the greater landscape of the Arab world, both for readers new to the region whose interest has been sparked by recent events, and for old hands familiar with the Arab world. Nor is the book an academic treatise: this is a highly personal account, rich with original research and first-person stories, that gives us unprecedented and timely insight into a part of the world that is transforming in front of our very eyes.