- The Real-life Characters of the Grail Legend Identified 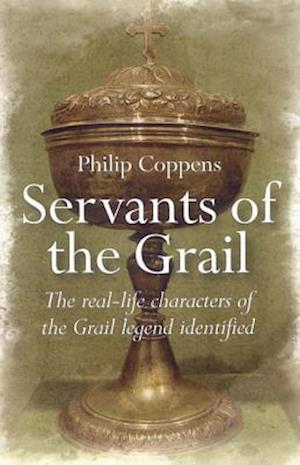 "Servants of the Grail" is the first book to successfully identify both the historical figures on which the protagonists of the Grail story is based and the identity of the Grail itself. Years of research has unveiled that the Grail account describes the events of a specific timeframe, 1104 to 1137, in a specific location: the royal court of Aragon (northern Spain). The main protagonists are the king's immediate family and the arrival of his nephew (Rotrou II de Perche, i.e. Perceval). The latter is confronted with the king's court, where the mysterious A"GrailA" is the focus of everyone's attention. Over the years, Perceval's repeat visits push him on a slow process of understanding that will eventually make him into a servant of the Grail himself. Questions like 'Is the Grail real and if so, what it is?' and 'Are the Grail characters such as Perceval real or fabricated?' have been around for several centuries.