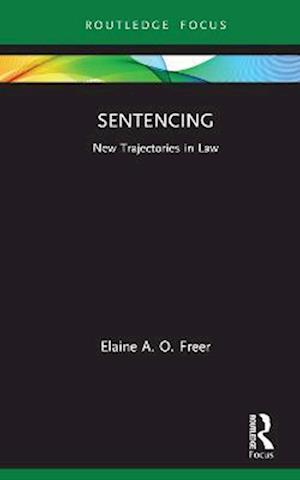 This book examines the process and purpose of sentencing in the criminal justice system, beyond the confines of its legalistic aspects.Sentencing is the process that concludes any criminal trial that ends with the defendant being convicted, and any hearing in which a defendant pleads guilty. Those convicted of crime have been subject to sentencing as the method of imposing a punishment for their offences since the earliest existence of anything we would recognise as a criminal justice system. Yet the rationale behind sentencing, and the process by which it happens, has long been viewed through a traditional lens. In contrast, this book considers not just the process by which a Judge arrives at a numerical sentence of months in custody or the amount of a fine, but the wider meanings and effects of sentencing, as seen through the lens of various ideas of social justice.The book will appeal to students, academics, and legal practitioners who wish to consider a different perspective on the well-known and well-researched, but often shifting, area of sentencing.