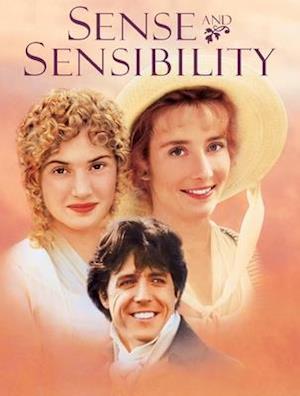 Sense and Sensibility is a novel by Jane Austen, published in 1811. It was published anonymously; By A Lady appears on the title page where the author's name might have been. It tells the story of the Dashwood sisters, Elinor and Marianne as they come of age. Jane Austen was an English novelist known primarily for her six major novels, which interpret, critique and comment upon the British landed gentry at the end of the 18th century. Austen's plots often explore the dependence of women on marriage in the pursuit of favourable social standing and economic security.