Senegambia and the Atlantic Slave Trade 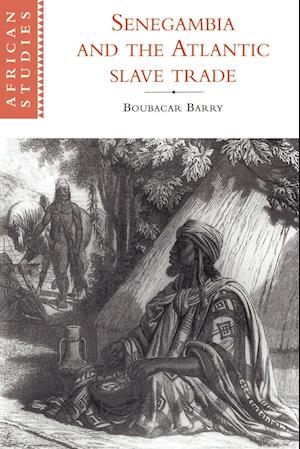 Boubacar Barry is one of the leading figures in West African historiography. His authoritative study of 400 years of Senegambian history is unrivalled in its detailed grasp of published and unpublished materials. Taking as its subject the vast area covering the Senegal and Gambia river basins, this book explores the changing dynamics of regional and Atlantic trade, clashes between traditional African and emergent Muslim authorities, the colonial system and the slave trade, and current obstacles to the integration of the region's modern states. Professor Barry argues cogently for the integrity of the Senegambian region as a historical subject, and he forges a coherent narrative from the dismemberment and unification which characterised Senegambia's development from the fifteenth to the nineteenth century. This newly-translated study is a vital tool in our understanding of West African history.