Seneca: A Philosopher in Politics 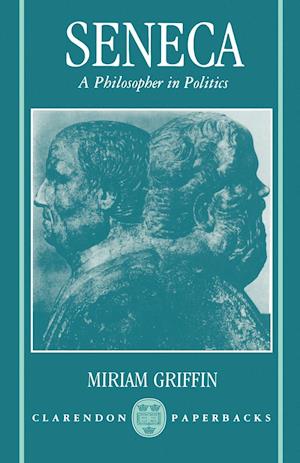 For this Clarendon Paperback, Dr Griffin has written a new Postscript to bring the original book fully up to date. She discusses further important and controversial questions of fact or interpretation in the light of the scholarship of the intervening years and provides additional argument where necessary.The connection between Seneca's prose works and his career as a first-century Roman statesman is problematic. Although he writes in the first person, he tells us little of his external life or of the people and events that formed its setting. Miriam Griffin addresses the problem by first reconstructing Seneca's career using only outside sources and his de Clementia and Apocolocyntosis, whose political purposes are undisputed. In the second part of the book she studies Seneca'streatment of subjects of political significance, including his views on slavery, provincial policy, wealth, and suicide. On the whole, the word of the philosopher is found to illuminate the work of the statesman, but notable exceptions emerge, and the links that are revealed vary from theme to theme and rarely accordwith traditional autobiographical interpretations of Seneca's works.