Selling Hollywood to the World

indgår i serie Cambridge Studies in the History of Mass Communication 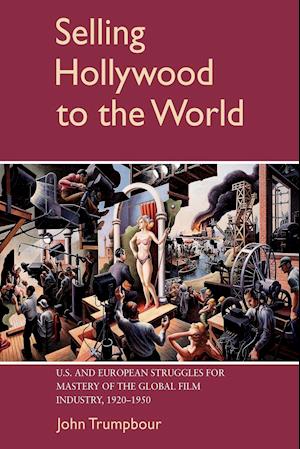 The global expansion of Hollywood and American popular culture in the first decades of the twentieth century met with strong opposition throughout the world. Determined to defeat such resistance, the Hollywood moguls created a powerful trade organization that worked closely with the US State Department in an effort to expand the American film industry's dominance worldwide. This book offers insight into and analysis of European efforts to overcome the American film industry's pre-eminence. It focuses particularly on Britain, Hollywood's largest overseas market of the interwar years; France, a nation with an alternative vision of cinema; and Belgium, which was entrusted by the Vatican with coordination of the international movement against depravity in films. In contributing to the understanding of American popular culture at home and abroad, this study demonstrates Hollywood's role in orchestrating the American Century.