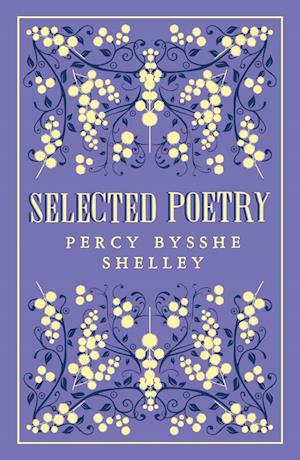 During his short and restless life, Percy Bysshe Shelley produced a great number of poems, three verse plays and numerous prose works, as well as many essays in which he propounded his philosophical views and radical political ideas. These, together with his highly unconventional itinerant life and his literary connections, make him one of the most important and intriguing figures in British Romanticism. This volume provides a generous selection of his poetry, from the sonnet 'Ozymandias' to famous lyrics such as 'Ode to the West Wind' and 'Lines Written among the Euganean Hills', to the longer poems of his maturity, Adonais and Epipsychidion, all thoroughly annotated and presented in chronological order.