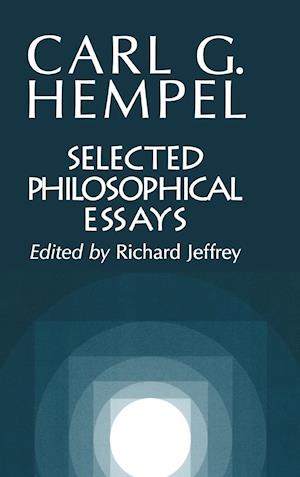 Carl Gustav Hempel (1905-97) was one of the preeminent figures in the philosophical movement of logical empiricism. He was a member of both the Berlin and Vienna circles, fled Germany in 1934 and finally settled in the US where he taught for many years in New York, Princeton, and Pittsburgh. The essays in this collection come from the early and late periods of Hempel's career and chart his intellectual odyssey from a rigorous commitment to logical positivism in the 1930s (when Hempel allied himself closely with Carnap) to a more sociological approach close in spirit to the work of Neurath and Kuhn. The collection brings together essays which have up till now been difficult to find, four of which are appearing in English for the first time. Cumulatively they offer a fresh perspective on Hempel's intellectual development and on the rise and demise of logical empiricism.