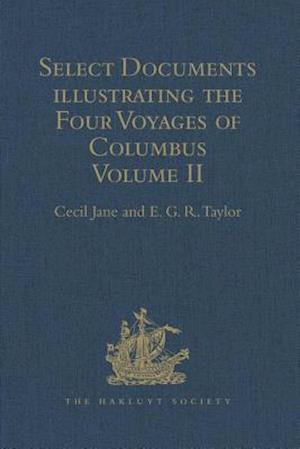 Continued from Second Series 65. Translated and edited, with additional material, and introduction and notes, and a Supplementary Introduction by E. G. R. Taylor. Enlarges on First Series 43 (1870). This is a new print-on-demand hardback edition of the volume first published in 1933. Owing to technical constraints it has not been possible to reproduce the "Maps to illustrate the third voyage / fourth voyage" which appeared in the first edition of the work.