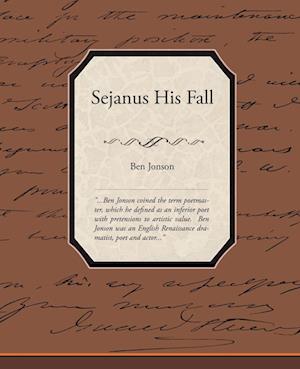 Ben Jonson coined the term poetmaster, which he defined as an inferior poet with pretensions to artistic value. Ben Jonson was an English Renaissance dramatist, poet and actor. He is known for his satirical plays such as Volpone, The Alchemist, and Bartholomew Fair. Jonson was a great reader and lover of controversy. He had an unparalleled breadth of influence on Jacobean and Caroline playwrights and poets. In 1616 he received an annual pension of 100 marks making him the first Poet Laureate of England.