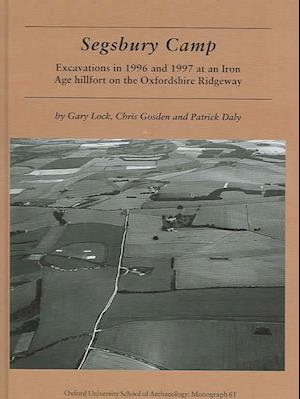 This volume describes the two seasons of excavation at Segsbury Camp which form a part of Oxford University's Hillforts of the Ridgeway Project . It contains background material and a series of interpretations of the site at different scales finishing with a discussion of the Lambourn Downs landscape in later prehistoric and Romano-British times. The evidence suggests that the large hillfort of Segsbury was used during the period 6th to 2nd century BC but was not densely and permanently occupied. It also seems that Segsbury was constructed in a new and previously unused area of the Downs. Alternative interpretations are explored within a framework of trying to understand what is meant by 'community' and how Segsbury interacted with other hillforts in the area. The detail provided by the excavation of several hillforts on the Lambourn Downs suggests that they were different forms of monument and argues against trying to understand hillforts as a single category.