- Refugees and the History of Migration Law 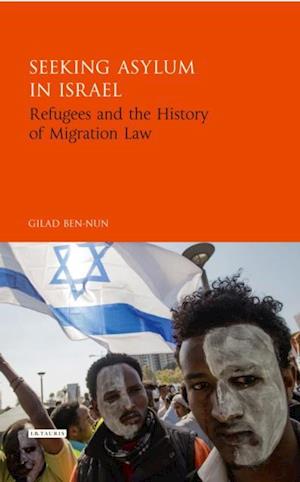 Since 2005, approximately 70,000 asylum-seeking refugees from Sudan and Eritrea have entered Israel. This, along with the highly publicised anti-African immigrant riots in Israel in 2012 and 2014 and the current global refugee crisis, has meant that the issue of African migration has become increasingly controversial. Here Gilad Ben-Nun looks at this phenomenon in its historical and contemporary contexts, and compares it to the wider debates surrounding the Palestinian refugees in the region and the concept of their right of return. He argues that this newer, African migration issue has forced Israel to move from conceiving of itself as an 'exceptional' state and now has to view itself as a more 'normal' and 'universal' entity. Ranging as far back as Israel's important role in the the ratification drafting of the 1951 Refugee Convention and drawing on a variety of methodologies and sources, Ben-Nun offers a wide-ranging legal, social and historical examination of asylum in Israel, that sheds timely light onto themes of migration and identity across the Middle East.This is essential reading for legal historians and lawyers, as well as scholars working on migration studies and the history and politics of the Middle East.