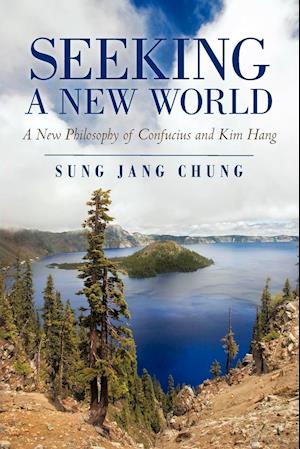 Part memoir and part scientific study, Seeking a New World presents the life of Sung Jang Chung, a humble man dedicated to searching for truth in both the physical and spiritual realms. Beginning with his middle school education in Korea, Sung Jang Chung shares how his early days forever shaped his beliefs. He studied Jeong Yeok, a Korean philosophy book written by Kim Hang, and began to meditate. As a young adult, he was imprisoned by the Japanese during World War II for his participation in an underground organization of Korea's independence movement. While in jail, Chung experienced his first precognitive dream. More dreams followed during his time in the Korean War. These experiences led him to embark on a lifelong, unceasing study of science that included medicine, physics, astronomy, and parapsychology, as well as the major religions of the world. This culminated in Chung's quest to discover truth in religion and science, one that continues to this day. Chung deftly explores the relationship between the physical and spiritual worlds, and seeks to bring about a better understanding of both. Wisdom permeates the pages of Seeking a New World as Sung Jang Chung shares his remarkable journey. Let his life be a beacon to those seeking truth.