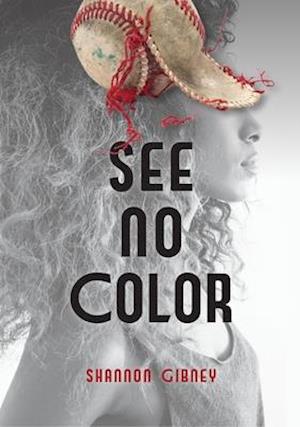 "Transracial adoption is never oversimplified, airbrushed, or sentimentalized, but instead, it's portrayed with bracing honesty as the messy institution it is: rearranging families, blending cultural and biological DNA, loss and joy. An exceptionally accomplished debut." -- Kirkus, starred review

For as long as she can remember, sixteen-year-old Alex Kirtridge has known two things about herself: She's a stellar baseball player. She's adopted.

Alex has had a comfortable childhood in Madison, Wisconsin. Despite some teasing, being a biracial girl in a wealthy white family hasn't been that big a deal. What mattered was that she was a star on the diamond, where her father, a former Major Leaguer, coached her hard and counted on her to make him proud. But now, things are changing: she meets Reggie, the first black guy who's wanted to get to know her; she discovers the letters from her biological father that her adoptive parents have kept from her; and her changing body starts to affect her game. Suddenly, Alex begins to question who she really is. She's always dreamed of playing pro baseball just like her father, but can she really do it? Does she truly fit in with her white family? Who were her biological parents? What does it mean to be black? If she's going to find answers, Alex has to come to terms with her adoption, her race, and the dreams she thought would always guide her.

- Winner of the Minnesota Book Award

- A Kirkus Reviews Best Teen book of the Year

- A Bank Street College Best Children's Book of the Year