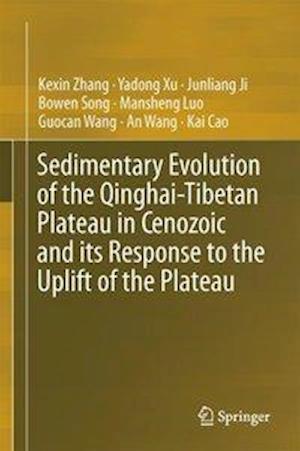 Based on highly detailed field investigations and test data from research on 98 different remnant basins, tectonic settings and lithostratigraphic sequences, this book describes the 4-stage evolution of the tectonic lithofacies paleogeography of the Qinghai-Tibetan Plateau, including Paleocene-Eocene, Oligocene, Miocene and Pliocene. It also discusses the contact relationship between the strata, the tectonic-lithofacies paleogeography evolution in the Cenozoic and their response to the tectonic uplift of the plateau. The continuous uplift and intensive intra-continental deformation during each turning point in the plateau divided the originally large sedimentary basins into numerous smaller ones filled with shrank of lacustrine-facies deposition and increased boulderstone accumulation, which indicates a response to the overall uplift of the plateau. Five major uplift events, which happened in 58-53 Ma, 45-30 Ma, 25-20 Ma, 13-7 Ma and since 5 Ma, respectively were identified. The paleogeographic configurations of the Tibetan Plateau turned over during the late Miocene, with high contours in the east during the pre-Miocene switching to the west after the Late Miocene