- Counter-Terrorism and Freedom of Religion in Central Asia 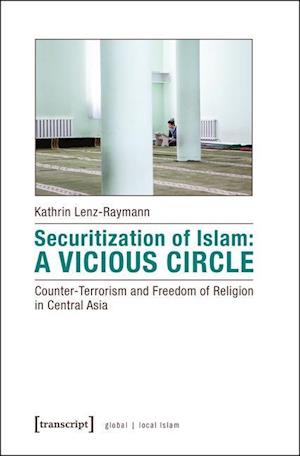 Diverse Islamic groups have triggered a "revival of Islam" in Central Asia in the last decades. As a result, there has been a general securitization of Islam by the governments: not only do they combat the terrorist Islamic Movement of Uzbekistan but also outlaw popular groups such as the Gulen movement. However, strong repression of religion might lead to radicalization. Kathrin Lenz-Raymann tests this hypothesis with an agent-based computer simulation and enriches her study with interviews with international experts, leaders of political Islam and representatives of folk Islam. She concludes that ensuring religious rights is essential for national security.