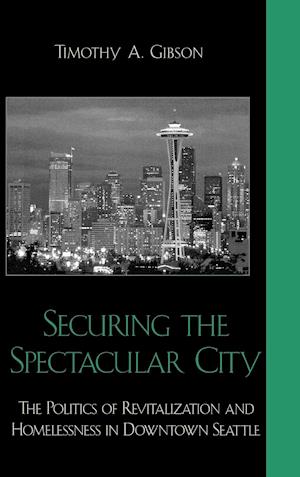 Timothy A. Gibson tells a compelling story about a decade-long effort to build a world-class downtown in the heart of Seattle. Escorting readers in to the backrooms of Seattle's political establishment, Gibson investigates why city leaders are so willing to commit public money to downtown redevelopment projects. Examining whether its downtown has really become, as promised, "everyone's neighborhood," thereby benefiting all socio-economic classes, Securing the Spectacular City uses the Seattle story in order to explore, and ultimately to understand, the larger social and ethical consequences of spectacular downtown revitalization plans.