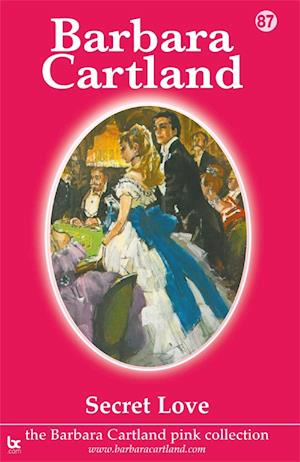 Wenda has struggled alone to keep the family’s crumbling ancestral home, Creswell Court, going. Her brother, Robbie, now Lord Creswell, is spending his time in London, where he is a great success in society and with the Prince of Wales and the beautiful ladies who surround him. The prince has suffered from not being allowed by Queen Victoria to take any part in ruling the country, so in compensation he goes from one attractive woman to another. He especially enjoys secret weekend house parties at his friends’ country houses, usually a party of 10 and each gentleman brings with him a lady of his choice.To Robbie’s consternation, the Prince of Wales suggests he should visit Creswell Court.