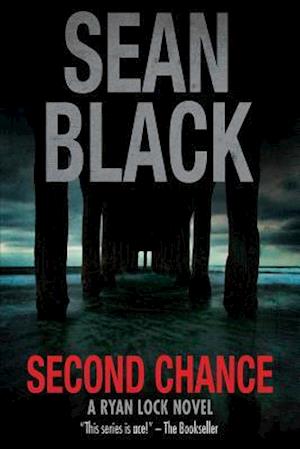 "Readers, meet Ryan Lock - a tough-guy hero for the new age." Gregg Hurwitz, New York Times bestselling author of Orphan XOver the years, former military bodyguard Ryan Lock has made more than his fair share of enemies. It was only a matter of time before one of them came looking for payback . . .A serial rapist brutally murdered inside California's highest-security prison for women. A frantic gun battle in the middle of downtown Los Angeles. A beautiful, young defense attorney violently abducted from her office.A series of apparently random events that are anything but.Someone is hell bent on revenge, and their target's name is Ryan Lock.Praise for the Ryan Lock series: "This series is ace " The Bookseller"This is a writer, and a hero, to watch." - Geoffrey Wansell, The Daily Mail"Black's style is supremely slick." - Jeremy Jehu, The Daily Telegrap