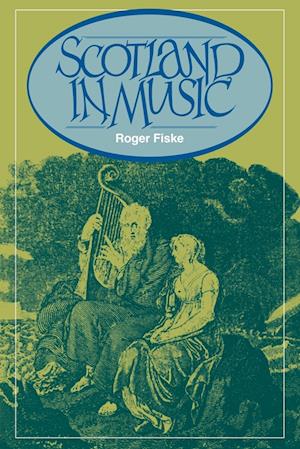 This book traces the unique attraction Scotland has had for the great eighteenth- and nineteenth-century composers. It is not about Scottish composers, but rather about the music that for two centuries was written and performed outside Scotland by musicians of other countries who had Scotland in mind. Hitherto far more has been known about this attraction in Germany and France than in Britain, but Roger Fiske here puts this right and shows how nearly all the major composers from Purcell to Brahms were affected - most notably Schubert, Mendelssohn and Bruch, but also Haydn, Beethoven, Chopin and Schumann. In particular, Dr Fiske describes the travels of Mendelssohn and Chopin in more detail than has been attempted before. There are two major influences to be found in this enthusiasm for Scotland. The first is Scotch song, a generic term commonly used in eighteenth-century England for a type of popular song. The second is Scottish literature, especially Macpherson's Ossian and the writings of Sir Walter Scott and Robert Burns: Scotland influenced continental literature as well as inspiring some fine music.