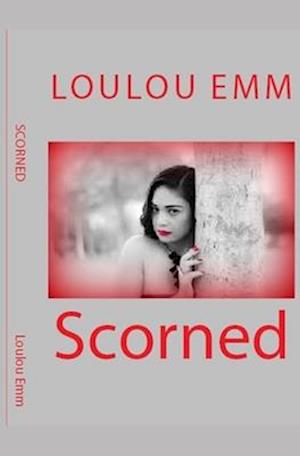 A casual hook up quickly turns sour when the woman concerned wants a lot more than he is prepared to offer. She subjects him to a shocking campaign of harassment which brings him to an all time low. The problems she continues to create begin to overwhelm him. and those around him. His work and friendships are put in jeopardy, and his family become involved in the fight to bring her to justice. She knows the law like the back of her hand and is careful to avoid arrest. With the police unable to charge her, it seems that she will never stop. He is considering playing her at her own game, and using underhand tactics, but someone close to him gets there first. He believes that he is finally safe from her, but after a short period of normality, he discovers that she is on the warpath again, and this time she has murder on her mind.