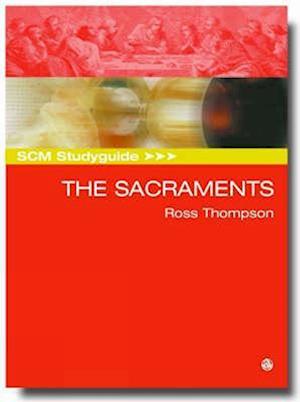 The Sacraments are clearly intended to focus and unify the church, yet nothing has divided the church so much as the nature of the sacraments and who should minister and receive them. From the early controversy over whether the Jewish sacrament of circumcision was necessary for Christians, through the Donatist schism and the Reformation controversies, down to the ordination of women, division over the sacraments have characterised the church. Even what counts as a sacrament - just baptism and the Eucharist - or five other rites - has proved divisive. This book looks in detail at the two 'dominical' sacraments which all mainstream churches acknowledge, baptism and holy communion, whilst also examining the other sacraments of the Orthodox and Catholic churches. Coverage includes general ideas of sacraments and ritual, Old Testament practices, the response of Jesus and the Early Church, the growth of sacramental theology up to the Reformation and since, Baptism, Holy Communion, the rites of commitment - confirmation, ordination and marriage, and rites of restoration - healing and reconciliation. The book concludes by considering whether there are other practices that might be considered sacramental such as deliverance, reverence of icons or preaching.

Forfattere
Bibliotekernes beskrivelse Provides a grounding in the historical development of the Sacraments from the Old Testament through to modern day thinking. General ideas of sacraments and ritual are covered as well as Old Testament practices, the response of Jesus and the Early Church.