Science and the Modern World 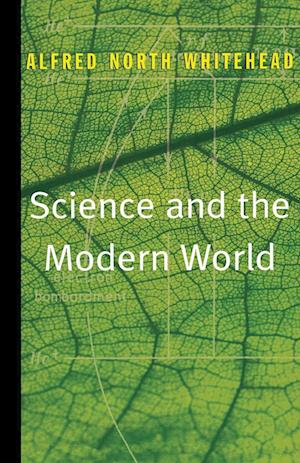 Alfred North Whitehead's SCIENCE AND THE MODERN WORLD, originally published in 1925, redefines the concept of modern science. Presaging by more than half a century most of today's cutting-edge thought on the cultural ramifications of science and technology, Whitehead demands that readers understand and celebrate the contemporary, historical, and cultural context of scientific discovery. Taking readers through the history of modern science, Whitehead shows how cultural history has affected science over the ages in relation to such major intellectual themes as romanticism, relativity, quantum theory, religion, and movements for social progress.