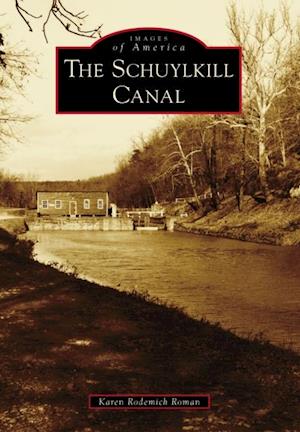 In 1825, the Schuylkill Navigation Company completed a waterway of 108 miles, linking Port Carbon to Philadelphia. The waterway, known as the Schuylkill Navigation but commonly referred to today as the Schuylkill Canal, consisted of a system of interconnected canals (often called reaches), locks, and slack-water pools to transport anthracite coal. Before that time, Philadelphia depended on the import of coal from Europe. The Schuylkill Canal was operational until 1931, around the time of the collapse of commercial traffic in the navigation. Only two watered stretches of the canal remain today: the approximately 2.5 miles of the original 3.5 miles of Oakes Reach between Oaks and Mont Clare and the one-mile reach in Manayunk. While these areas are no longer used for navigation, they are enjoyed recreationally by many in the surrounding communities.