Scholars and Sultans in the Early Modern Ottoman Empire 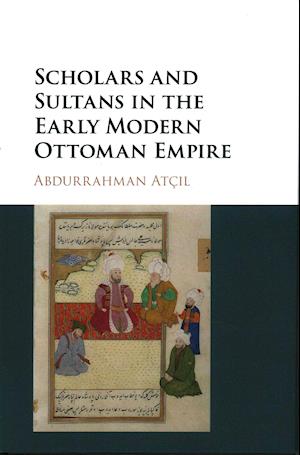 During the early Ottoman period (1300-1453), scholars in the empire carefully kept their distance from the ruling class. This changed with the capture of Constantinople. From 1453 onwards, the Ottoman government co-opted large groups of scholars, usually over a thousand at a time, and employed them in a hierarchical bureaucracy to fulfill educational, legal and administrative tasks. Abdurrahman Atcil explores the factors that brought about this gradual transformation of scholars into scholar-bureaucrats, including the deliberate legal, bureaucratic and architectural actions of the Ottoman sultans and their representatives, scholars' own participation in shaping the rules governing their status and careers, and domestic and international events beyond the control of either group.

Forfattere
Bibliotekernes beskrivelse This book examines the transformation of scholars into scholar-bureaucrats and discusses ideology, law and administration in the Ottoman Empire. 10 Tables, black and white