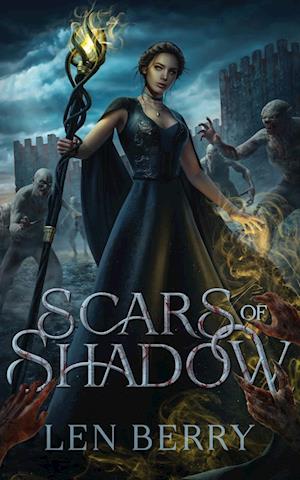 Death would be more merciful...

The bleeding wall looms over the once-peaceful valley, every night spawning grotesque and horrifying fiends that attack any living in reach. The only hope for the village caught in the wall's shadow is an unwelcome wander: a witch cursed with Unlife.

Sarena would go to the ends of this world to find her cure, but her path is blocked by the same abomination that damns the village. Despite the dangerous creatures and the agony of being slain and resurrected, Sarena chooses to fight alongside those who despise her--for all of their survival depends on breaching the wall before all is lost.

Between madness and doom, such choices never looked so grim.