indgår i serie The Scarlet Widow 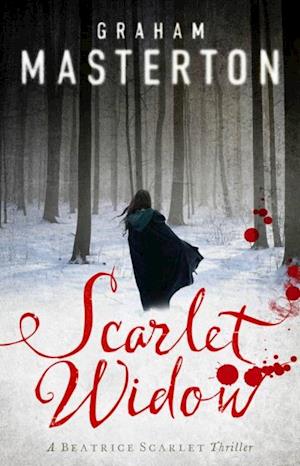 They said the killings were the word of Satan. But Beatrice Scarlet, the apothecary's daughter, detects the hands of men... New Hampshire, 1756: The god-fearing farmers of Sutton are suffering divine punishment for unknown sins. Crops fail, cows die and fish are poisoned by their water. Six pigs, slaughtered in their sty, bear the mark of the devils in their mouths. But to Beatrice Scarlet, the apothecary's daughter, the truth is much more chilling. Somewhere in this idyllic hamlet, a killer is hiding in plain sight. And if Beatrice does not unmask him soon, he'll be coming for her next... What people are saying about SCARLET WIDOW: 'Graham Masterton writes like no one else' 'This is a superb historical horror fiction, I loved it' 'Beautifully written, an entertaining story that was a pleasure to read' 'Gripping, fast moving period drama. Just couldn't put it down!'