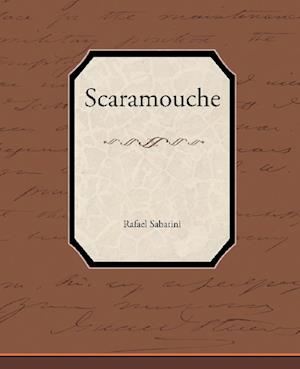 When Andre-Louis witnesses the murder of his best friend by an arrogant aristocrat he swears to avenge his death. Forced to flee his hometown after stirring up revolutionary fervour in the citizens, he falls in with a travelling theatre company and disguises himself as the character of the wily rogue Scaramouche. His ensuing adventures involve hair-raising duels, romance, treachery and shocking family secrets.